The Best Picnic Spots in Dallas 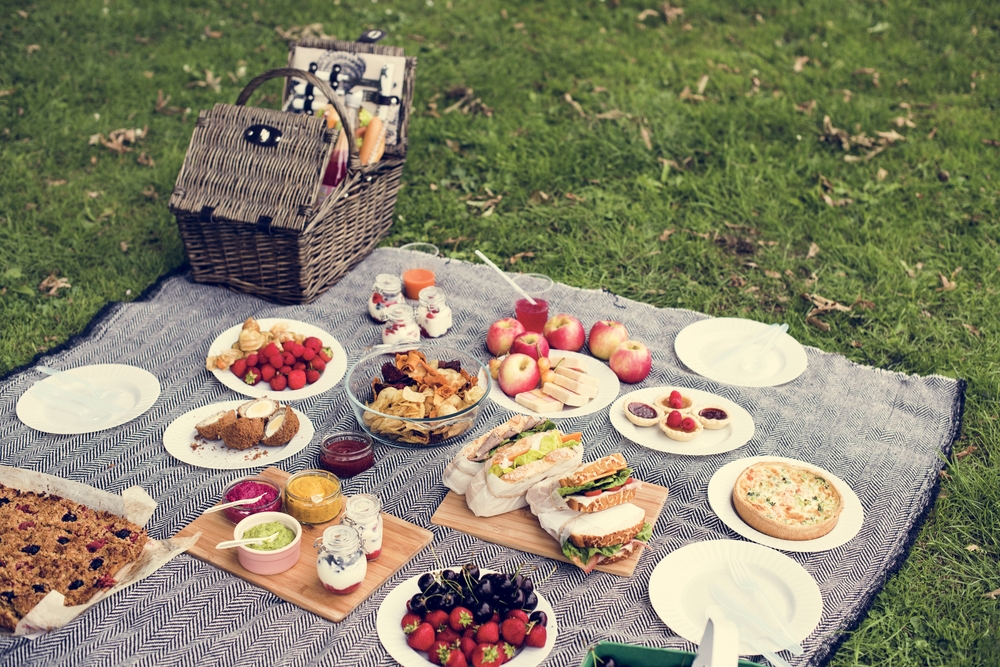 When the sun is shining, there's nothing better than packing a basket full of goodies and enjoying a delicious picnic with friends.

If this sounds good to you, the best picnic destinations in Dallas include:

Visited by more than one million people every year, White Rock Lake spans over 1,000 acres. Constructed in 1911, it's one of the most popular attractions in Dallas, and it features over nine miles of hiking/biking trails, the Bath House Cultural Center, and plenty of green space to spread a picnic blanket. After your meal, explore the Dallas Arboretum or enjoy time on the water in a canoe or kayak.

Found atop the Woodall Rodgers Freeway, Klyde Warren Park features a large lawn that's perfect for picnicking and playing games. The park connects the Uptown neighborhood with downtown and the Dallas Arts District, and its mission is to provide free programming that enriches the community. Klyde Warren's deck is made of more than 300 beams, and the landscaping features 322 trees and 37 native plant species.

Reverchon Park was established in 1915 after the City of Dallas purchased 36 acres of land. The goal was to enlighten and expand leisure and recreational opportunities for residents. When the grandstand was built in 1924, Reverchon's ballpark became known as the city's best baseball destination. Twenty-seven years later, the Cleveland Indians and New York Giants took to the field in an exhibition game. In addition to watching baseball, visitors can also enjoy a picnic and play an array of fun games such as bocce ball and shuffleboard.

If you are thinking about calling The Ashton home, please contact us. Our leasing agents would be glad to give you a tour where you can see firsthand all we have to offer.