The Best Breweries in Dallas 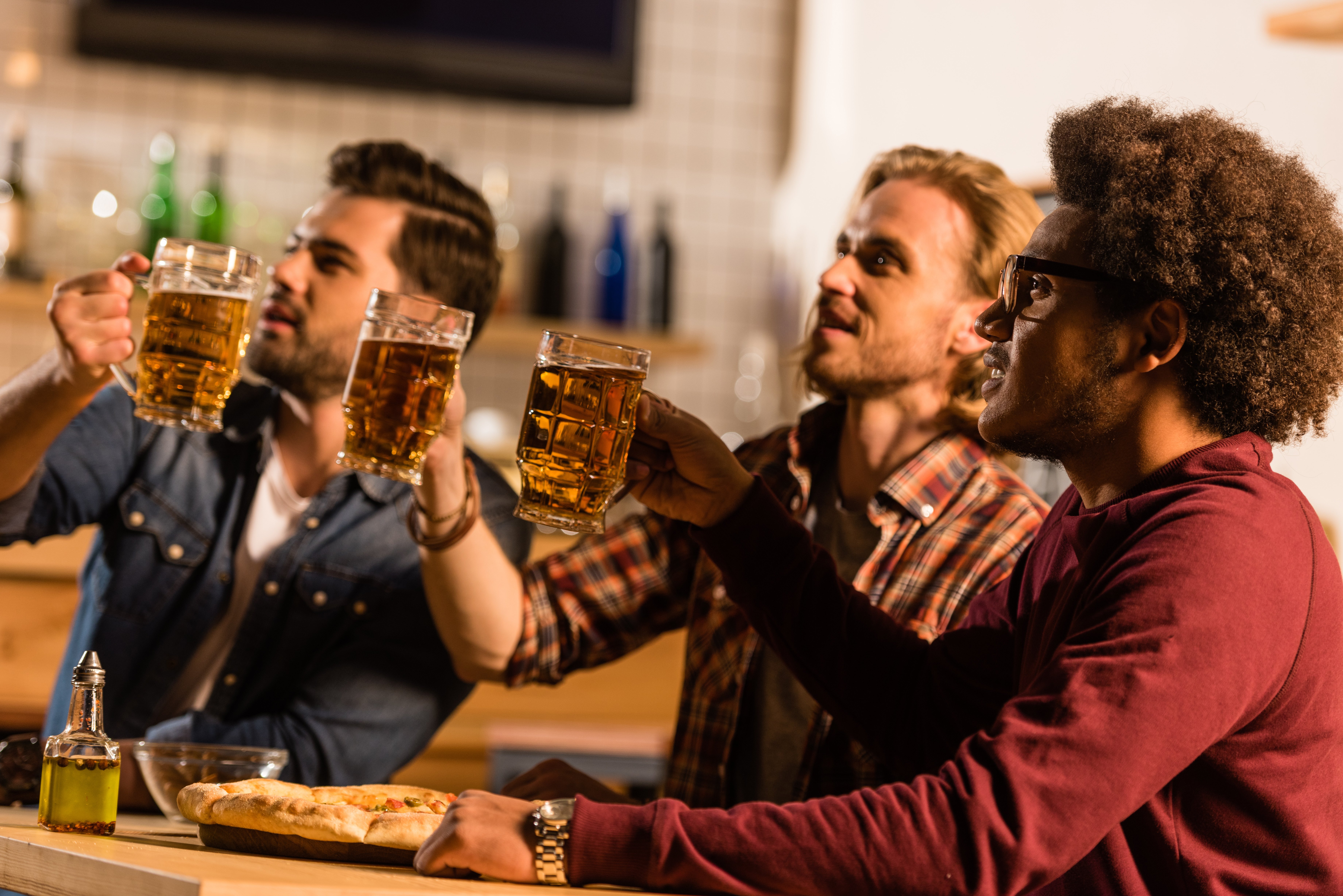 Do you want to spend a relaxing evening sipping beer with friends?

If so, visit one of the following breweries where you are sure to have a good time:

After working as a lawyer for ten years, Michael Peticola decided to change careers and follow his passion for craft beer. He completed the Intensive Brewing Science and Engineer program, and established his own brewery.

He created a logo that represents football clubs worldwide, and in the first year of operations, the brewery earned several awards including a gold medal at the Great American Beer Festival. The tri-level taproom features light fixtures made from the first kegs Michael purchased, and it's where guests can enjoy beers such as Irish Goodbye, It's Always Something, and Ghost of Alfred Brown.

White Rock was established by two East Dallas residents who have a mutual love for craft beer. It's known for its fun and relaxing atmosphere and offers beers that are brewed onsite as well as those from reputable breweries from across the United States. The casual taproom is complete with dark wood and plenty of seating, and beers include Lonestar, Modelo Especial, and Shiner Bock.

The Texas Ale Project was the first brewery in Dallas to be built from the ground up since the 1800s. The brewers are refining some of the greatest American craft beer traditions, and free tours of the brewery are offered on Saturdays at 2:00 p.m. and 3:00 p.m. Guests can enjoy their time in the taproom or on the dog-friendly patio, and beers include Fire Ant Funeral, Payne Pils, and Good to Go.

These are just a few of the breweries near our apartments in Dallas. If you would like to call our community home, please contact us to schedule a tour.