Spend the Day at the Dallas Zoo 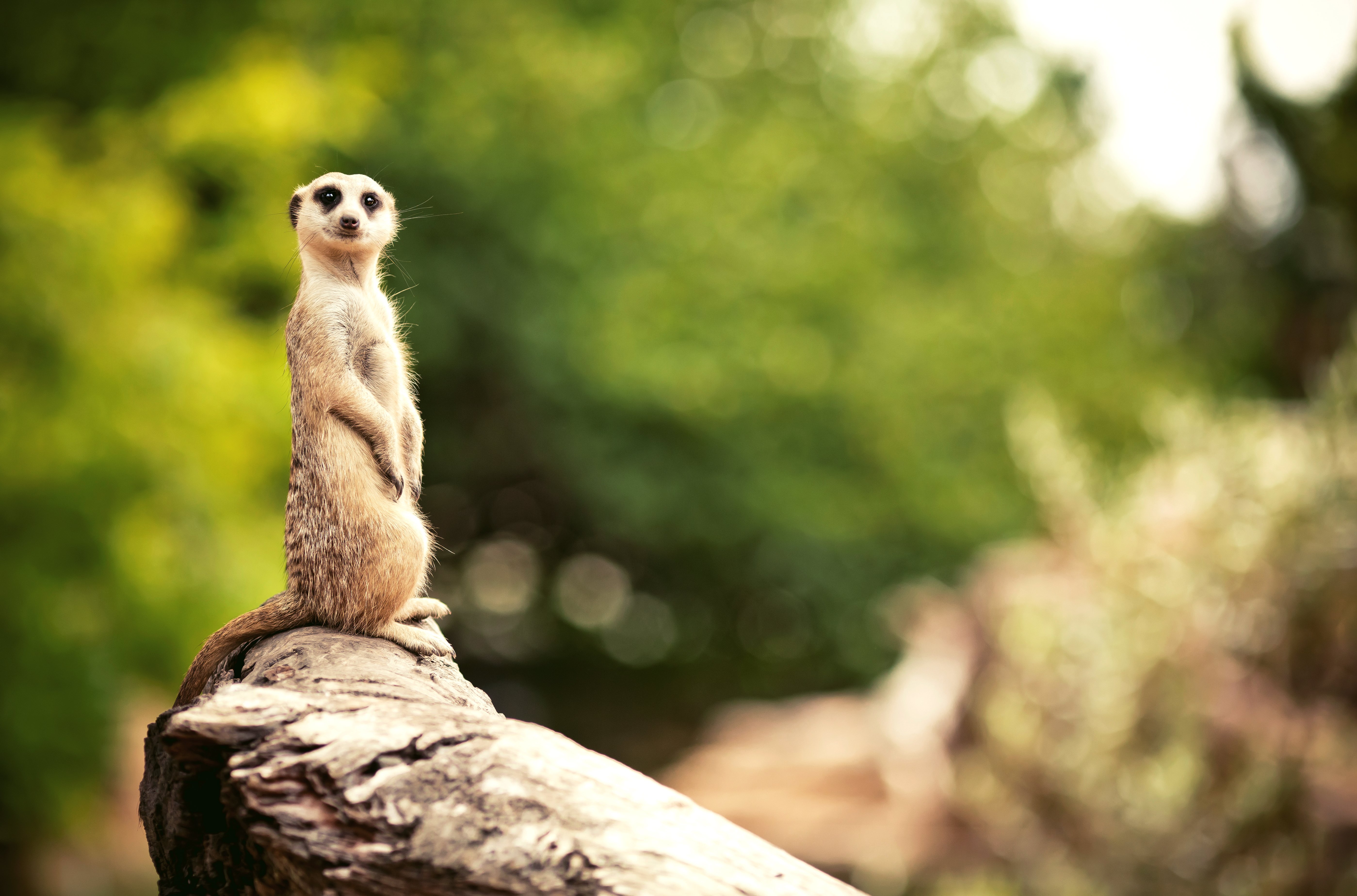 Do you want to spend time outdoors while learning about majestic animals from across the globe?

Then head to the Dallas Zoo.

It's the oldest zoological park in the state as it dates back to 1888, and approximately two thousand animals call the ninety-seven-acre property home.

Exhibits and experiences include:

Lemur Lookout - Lemur Lookout is a one-of-a-kind habitat, and when it opened in 1996, it became one of the world's first exhibits to house multiple species of Madagascar primates together.

Koala Walkabout - Believe it or not, the Dallas Zoo is one of only ten such attractions in the United States that features a koala exhibit. The charming duo of Gummy and Tekin are the only koalas in the state, and they are often spotted snoozing in their eucalyptus tree.

Wonders of the Wild - Presented by Kimberly Clark, this twenty-minute show takes place in the Wonders of the Wild Amphitheater. It features an array of birds and mammals such as African crowned cranes, penguins, and beavers that know how to entertain the crowd.

Simmons Hippo Outpost - The 2.1-acre Simmons Outpost includes a viewing window where guests can get eye-to-nostril with these enormous animals. Hippos are the third largest land mammal, and throughout the exhibit, the zoo explains conservation efforts.

If you would like to live near the Dallas Zoo, please contact us to schedule a tour of our apartment community.