The Best Bars to Watch the Dallas Mavericks In 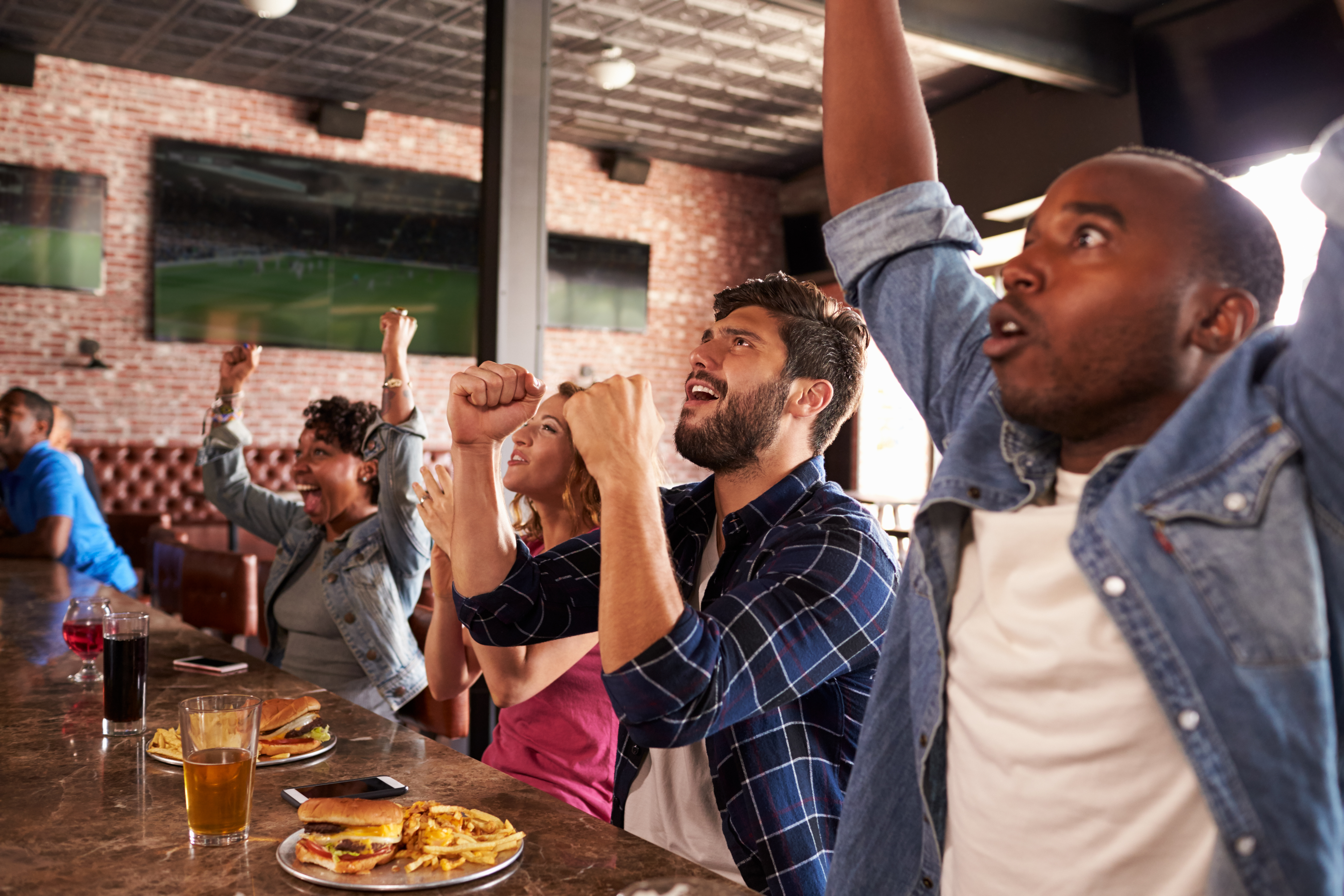 If you can't get tickets to a Mavericks game, cheering on the team at a sports bar is the next best thing.

Some of the top ones near The Ashton include:

Known as a hidden gem, the Press Box Grill is a casual neighborhood bar and restaurant rolled into one. It's located in the historic Wilson Building which was built in 1904. Constructed in the Renaissance-style, the architect took inspiration from the Opera House of Paris, and it was the first eight-story building in Texas. Guests find the bar is complete with several flat screen televisions and a beer gallery that features thirty-six beers on tap. Those who are hungry can enjoy meals such as blackened chicken sandwiches, brisket burgers, and jalapeno pork chops.

Stan's is known as the best sports bar in Dallas, and it's the oldest continuously operating drinking establishment in the city. It was established in 1953 by Blues player E.E. Stanley, and the new owners have made improvements such as made-from-scratch meals and adding a back patio with outdoor televisions.

The Nodding Donkey calls Uptown home, and it is owned by Chef Jonathan Calabrese who takes pride in creating one of the best pub menus in the city. Guests can enjoy their time inside or on the large patio, and with twenty big screen televisions, they never miss a minute of the game. The menu includes Allen Street tacos, blue cheese burgers, and smoked turkey clubs, and they pair well with cocktails such as the Irish Mule and Uptown Skinny Spritzer.

These are just a few of the sports bars near our apartment community. If you are looking for a place to call home, please contact us to schedule a tour. We would love to show you our amenities firsthand.