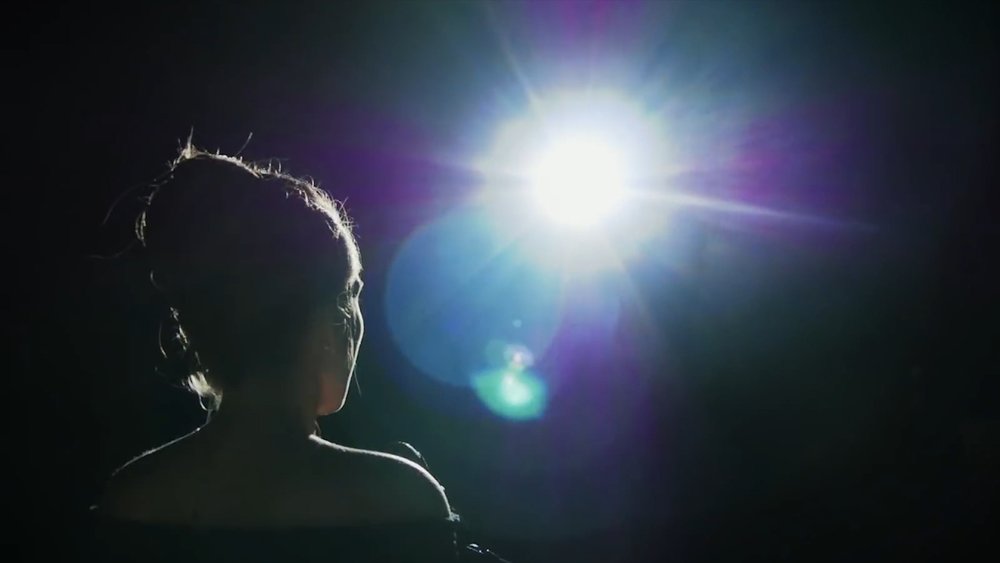 It is the leading non-profit presenter of Broadway theater in North Texas, and it dates back to 1941 when it began as Opera Under the Stars.

The first season was co-produced by a group of area businessmen, and it ended without a profit as ticket prices ranged from thirty cents to just over one dollar.

Today, the organization is thriving, and upcoming summer performances include:

More than ninety million people across the globe have watched The Lion King, making it the world's number one musical. It's known as one of the most breathtaking and beloved productions ever to take the stage, and The New York Times states "There is simply nothing else like it." The story is filled with hope and adventure, and features unforgettable songs such as "Can You Feel the Love Tonight."

Making its Dallas premiere, Love Never Dies is a tale full of passion and drama as it follows the Phantom on his final bid to win back the love of musical protegee, Christine Daae. Called "Beautiful and haunting" by the Daily Mail, songs include "Heaven by the Sea" and "Beneath a Moonless Sky."

The School of Rock is a New York Times critic pick, and it keeps audiences laughing as an aspiring rock star working as a substitute teacher turns a class of straight-A students into a mind-blowing rock band. Sing along to tunes such as "Set You Free," "Edge of Seventeen," and "I Pledge Allegiance to the Band."

If you would like to call our apartment community in Dallas home, please contact our leasing agents to arrange a tour. We would love to show you our amenities firsthand.