Laugh the Night Away at Hyena's Comedy Nightclub 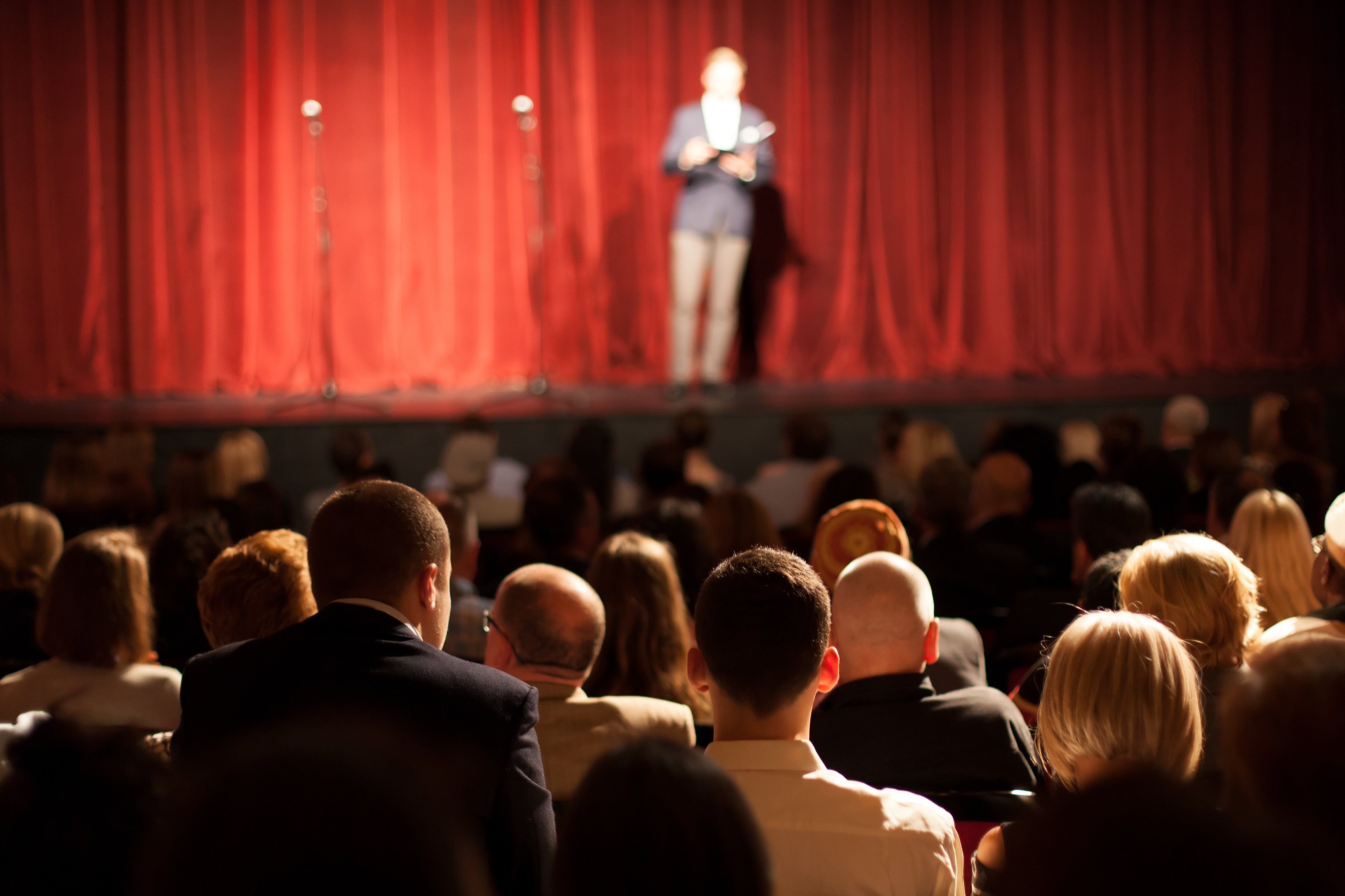 The Ashton is just nine minutes from the city's premier comedy destination.

We're talking about Hyena's Comedy Nightclub, and it hosts some of the funniest local and national comedians.

Carl LaBove has been performing for more than twenty years, and he's known as one of the most mesmerizing acts on today's comedy scene. He has many credits to his name including The Tonight Show, and he engages audiences with his smooth demeanor as he takes them through his many life experiences.

Tim Gaither was one of the last comedians to appear on The Late Show with David Letterman. His comedy is often heard on XM Sirius Satellite Radio, and he has also been featured on Fox's Laughs television program. Tim is both silly and fun, and he brings a unique style to the stage with his improvisational theater background.

The club states that Johnny has everything that audiences want in a comedian as he's silly, likable, and fun. Like Tim, he has a background in improvisational theater, and he was one of Ricky Gervais' top five picks in the "Just Sayin'" stand-up contest.

Todd Larson began his stand-up career in his late 20s after enrolling in a comedy workshop. He took first place in the Funniest Person in South Texas competition, and his outspoken personality makes him a crowd favorite at venues across the country.

If you would like to call our apartments in Dallas home, please contact us to set up a tour.